Do your customers deal with animal browse issues?

Landscapers are constantly dealing with the health and look of their customer’s gardens, lawns, shrubs and trees. Discoloration, empty patches and dead or disfigured plants and trees can all be signs of animal pest damage.

Plantskydd can stop browsing deer, rabbits, voles, elk, moose, squirrels and chipmunks in their tracks, and allow plants to grow and thrive.

We want to help you protect your customer’s treasured gardens by adding a repellent program to your landscaping services.

Plantskydd Repellents are the #1 choice of professional landscapers, against Deer, Rabbit and Voles. 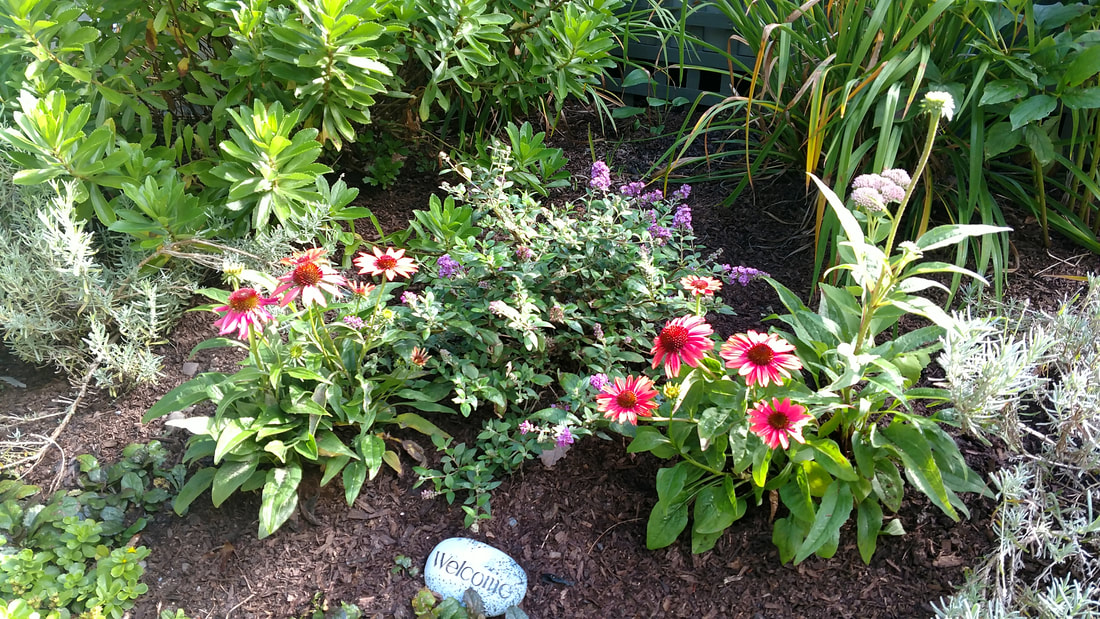 The Garden Goddess Sue Ann DuBois discusses her success with the animal deterrent Plantskydd in her gardens this past year. 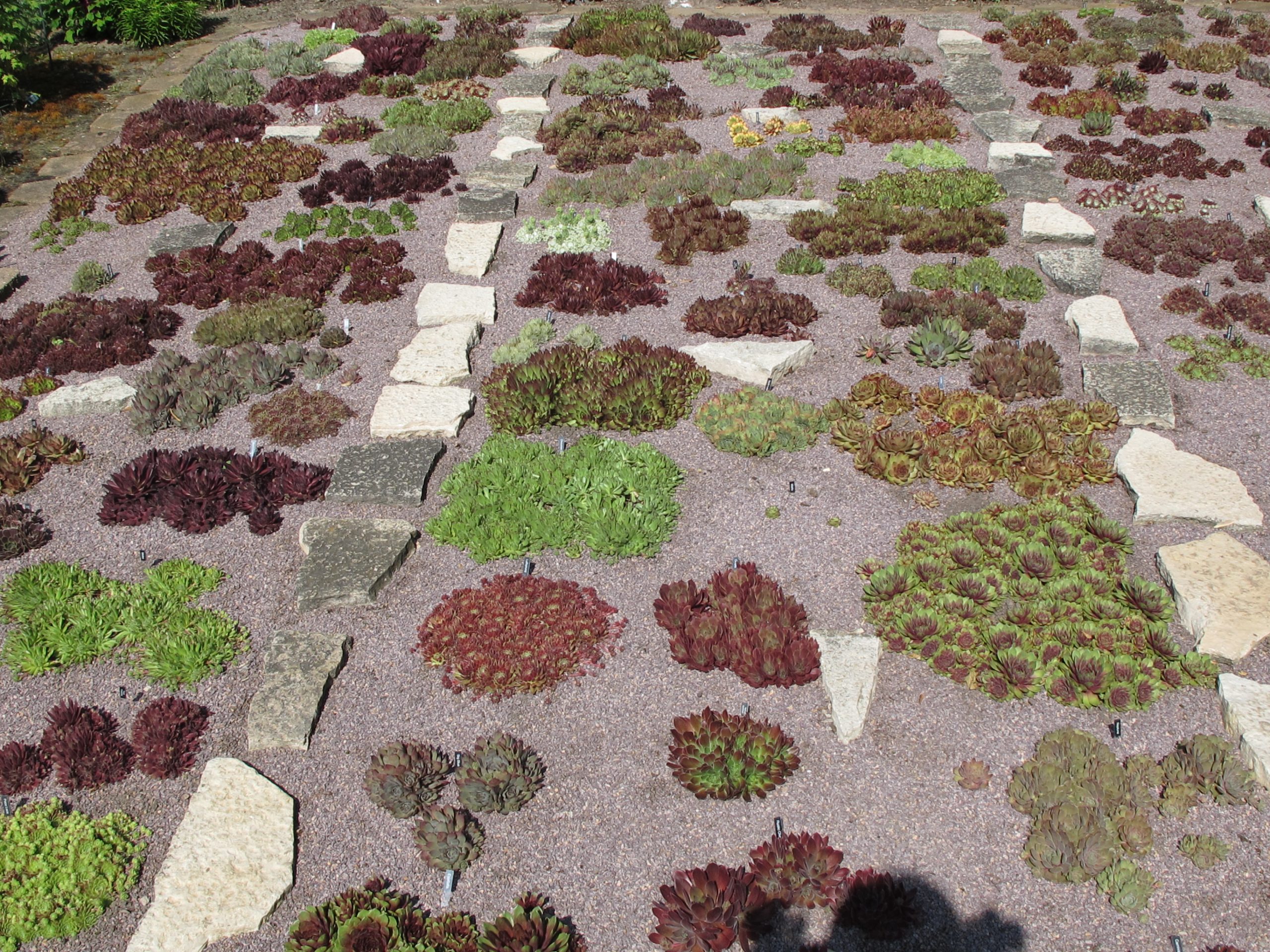 Since using Plantskydd Chris no longer has issues with voles digging under the wired fences. He also found it effective for use in his potted plants to repel squirrels and chipmunks from digging in them.

The best deer and rabbit repellent we’ve ever used!

You’ve probably just about given up on finding a really effective deer repellent — I know; I was there 4 years ago. Jack and I ended up fencing much of our yard after deer began coming right into the driveway to graze almost fearlessly during the drought! Well, those days are over, thanks to this… Read More

Replanting species given up on 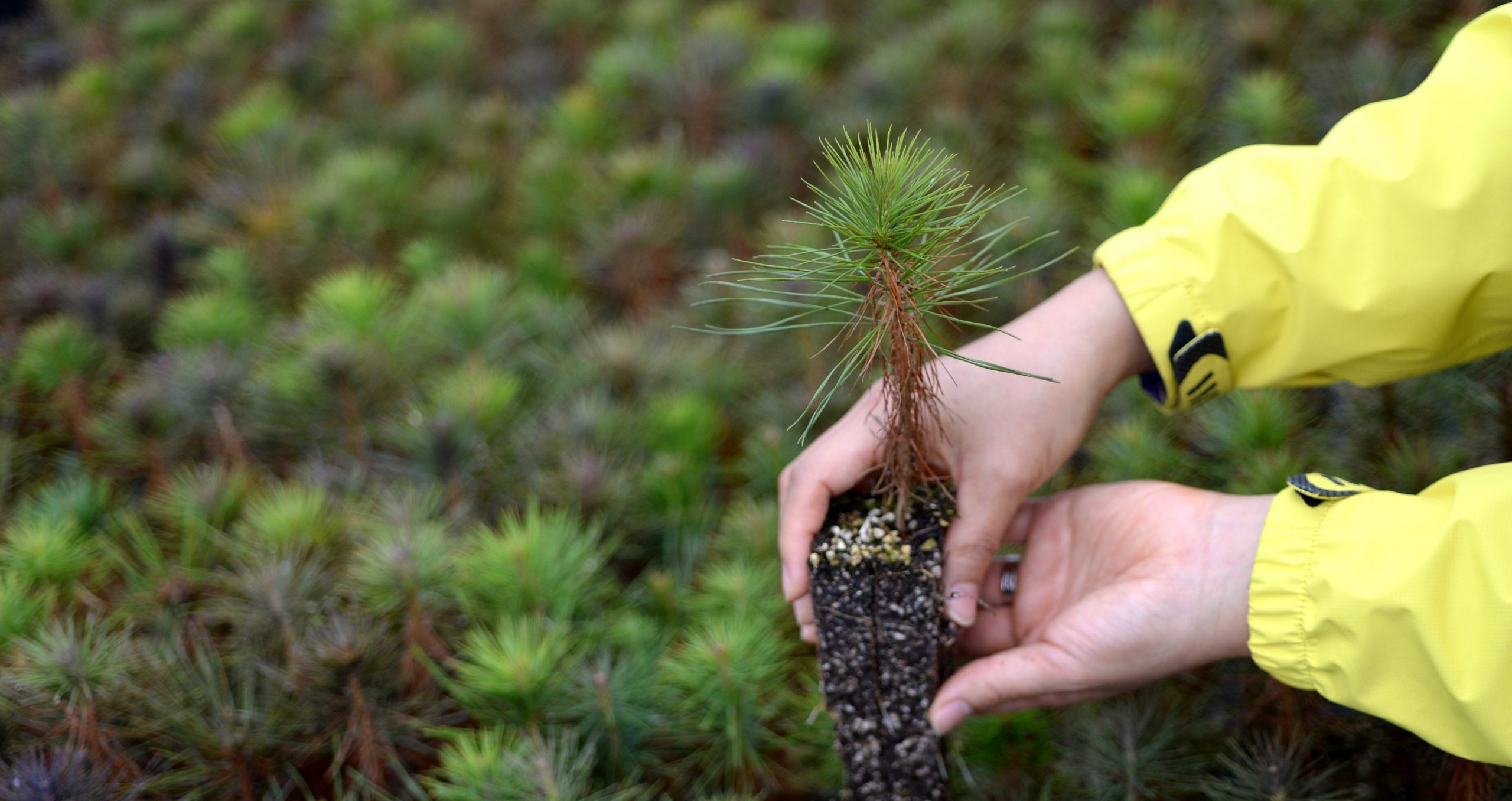 I have used Plantskydd for over 9 years I do all the massive gardens at a Alberta private golf course. Last afternoon I got called at home a big buck deer wandered into the parking lot and, with 100’s of people around, he chose to dine in one of the big gardens. I have used… Read More

We have used all of the deer repellents out there. Plantskydd Deer Repellent is the only one that has done the job for us !

Build rapport & boost revenue for a win-win this season.

Find out how Plantskydd Animal Repellents can protect your customers’ treasured gardens.

(ask about our commercial discounts)

Our three formulations come in commercial sizes, offering convenience and value to customers like you. Plus, equipping your residential customers with our 1 qt. ready to use spray can empower your clients to keep deer, rabbits and voles at bay. 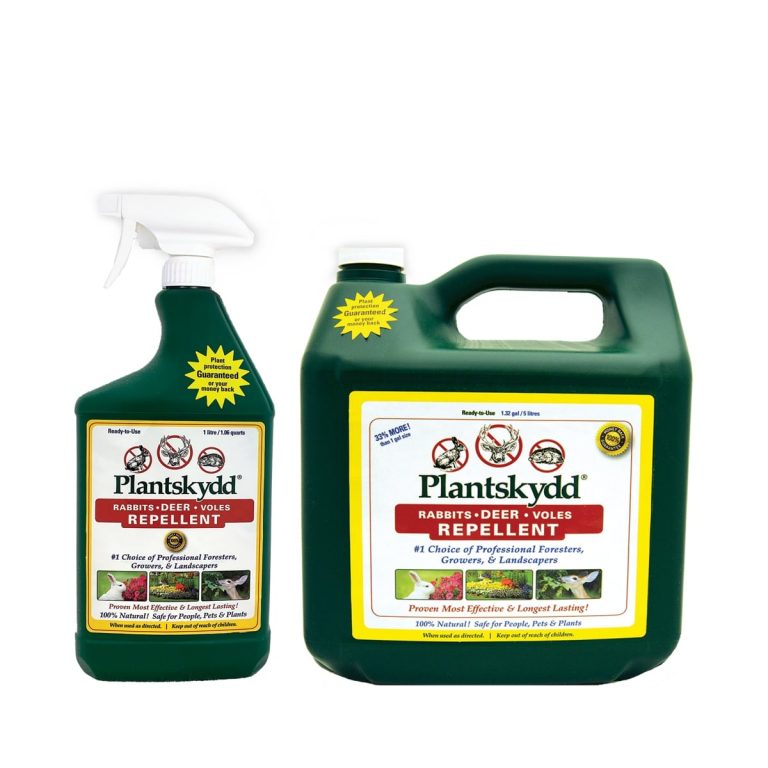 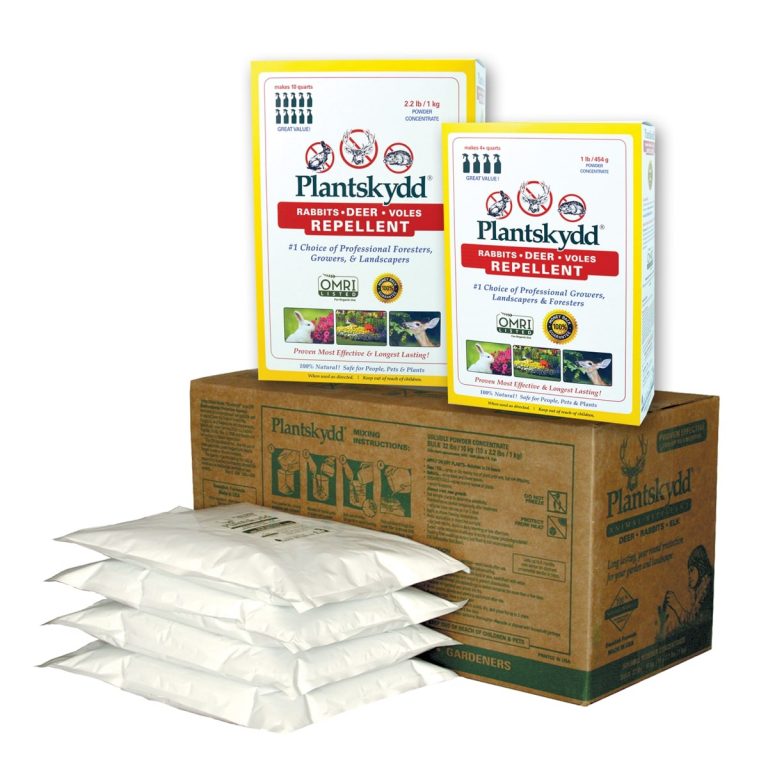 Apply often – every 2 to 3 weeks to new growth

No need to reapply after every rainfall