Protect what you love with our
all-season animal repellent. 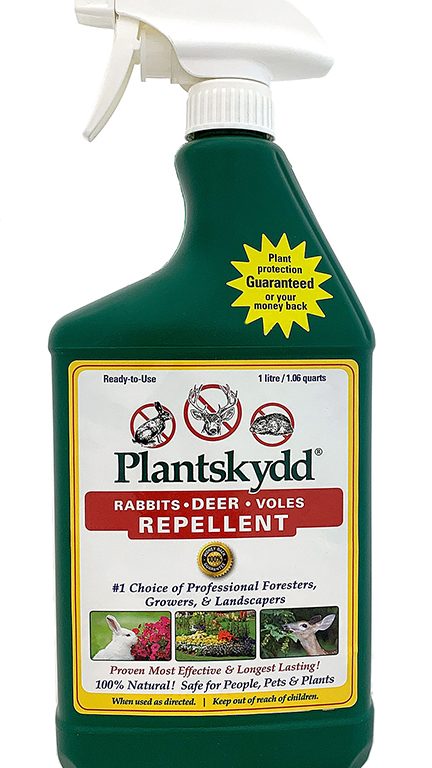 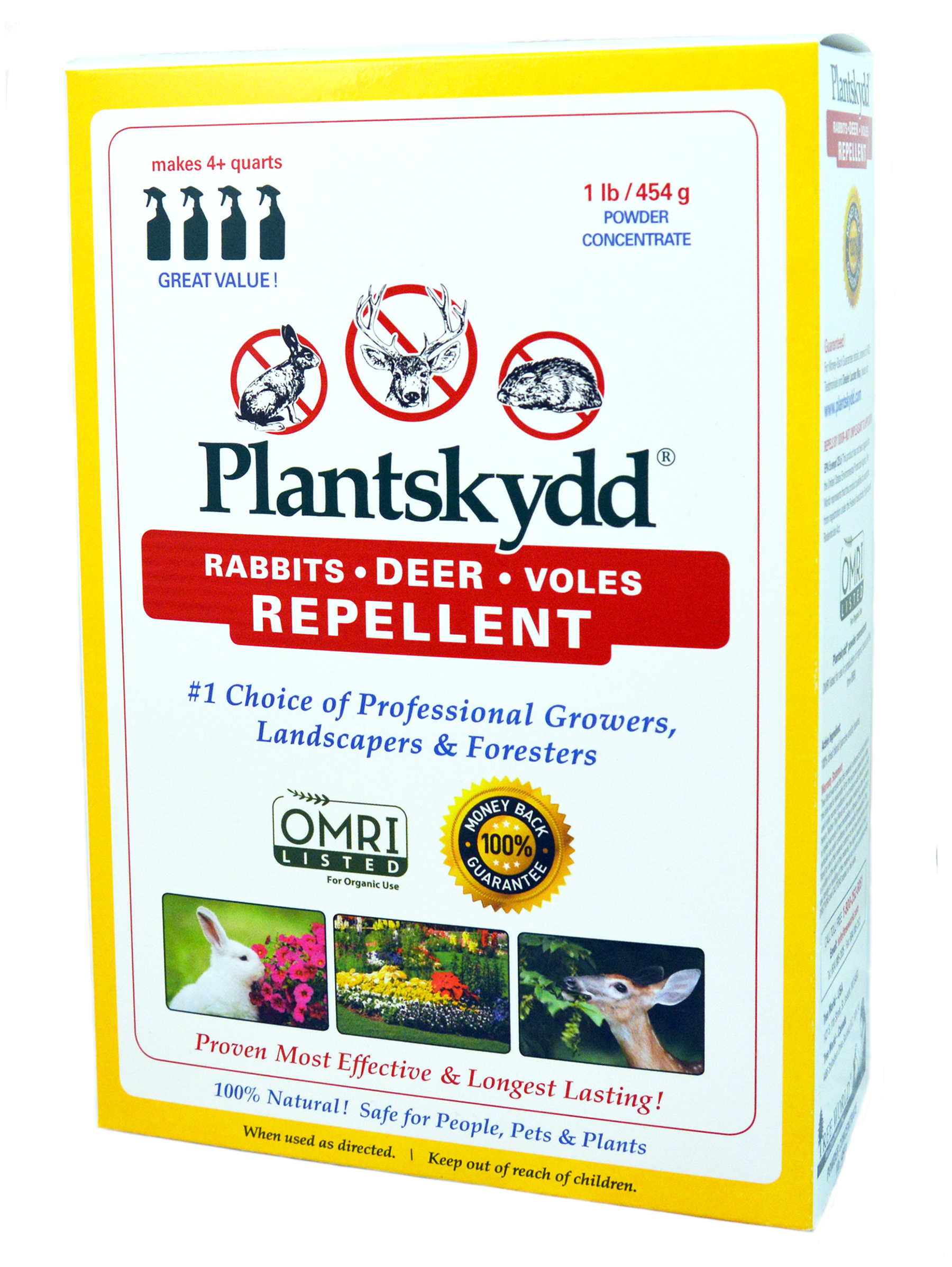 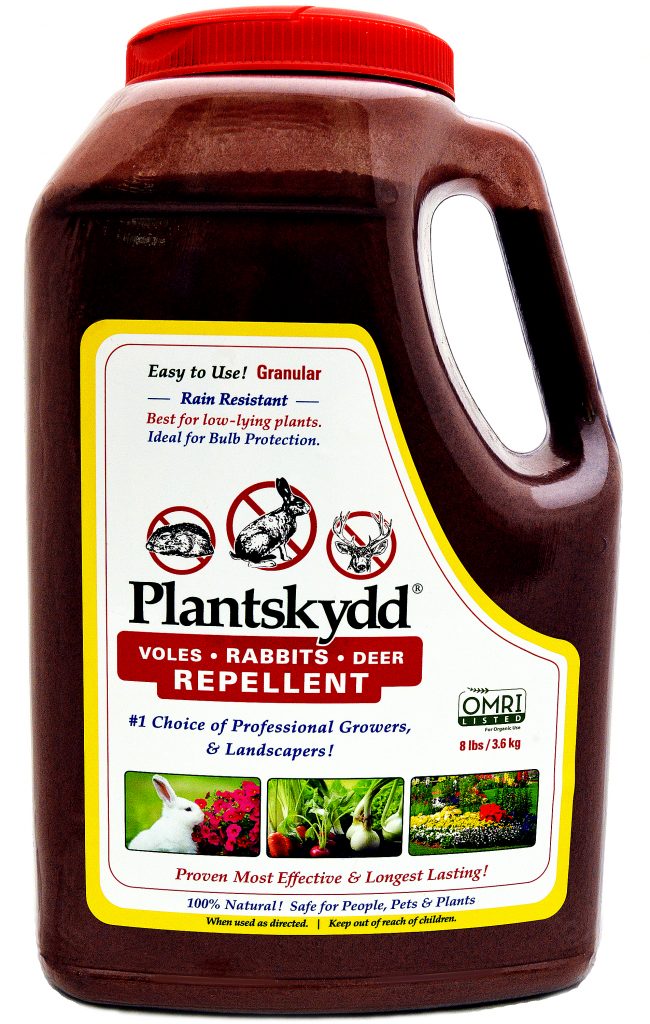 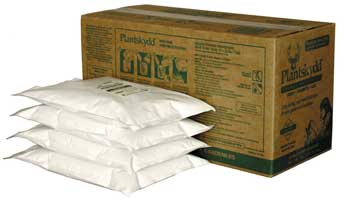 #1 most tested, #1 most effective and #1 longest lasting

Plantskydd® Animal Repellents are the most cost-effective, and environmentally safe animal repellents available.

Plantskydd stimulates a fear-based response which will have: Deer, Elk, Moose, Rabbit, Hares, Voles, Squirrels, Chipmunks, and other herbivores looking to dine somewhere other than your garden, nursery, orchard, or tree plantation. 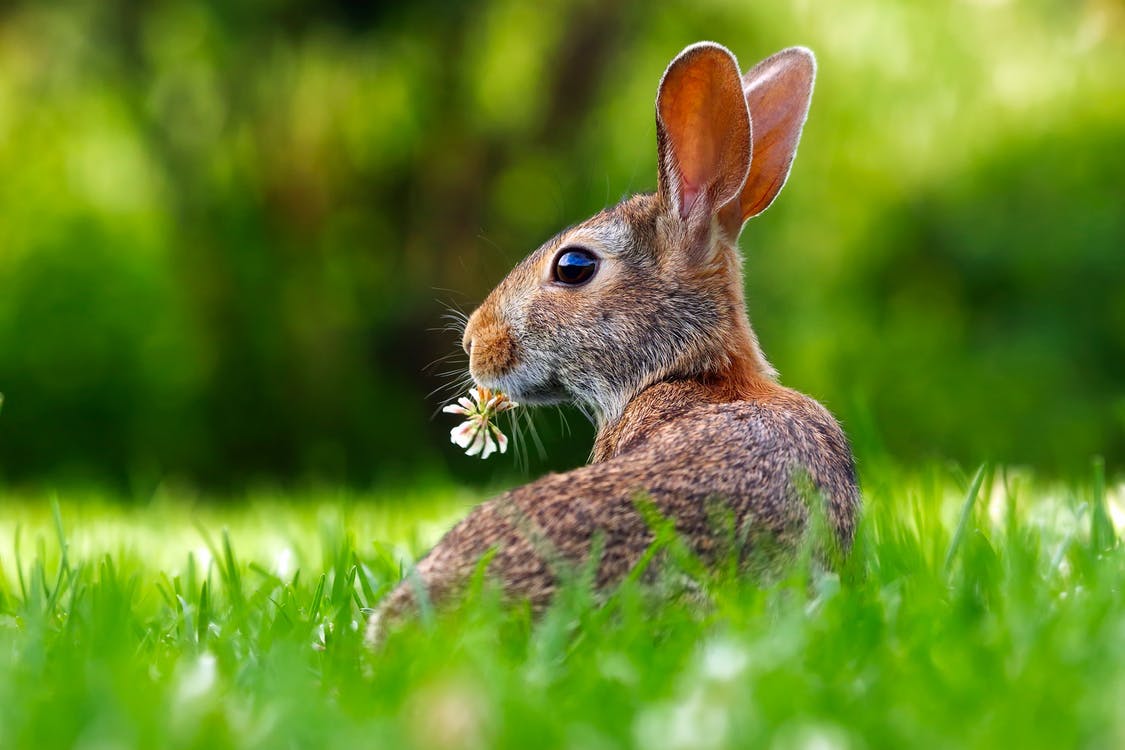 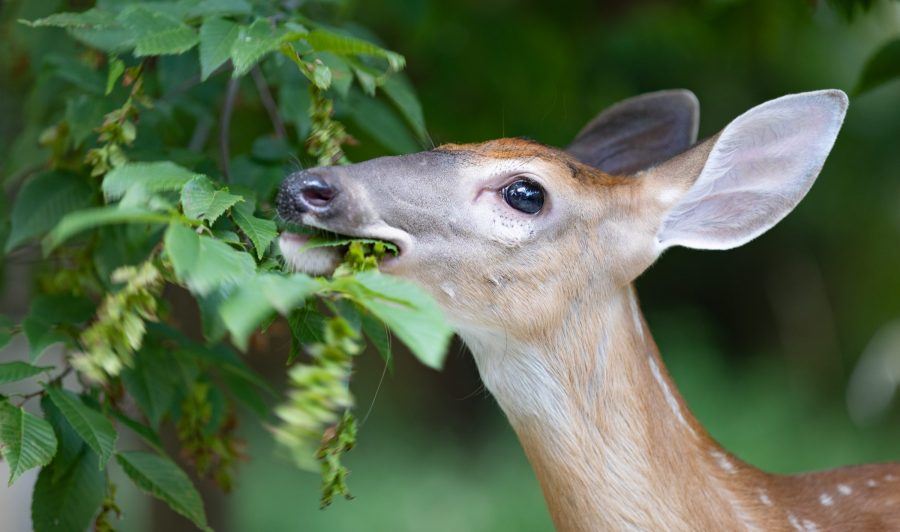 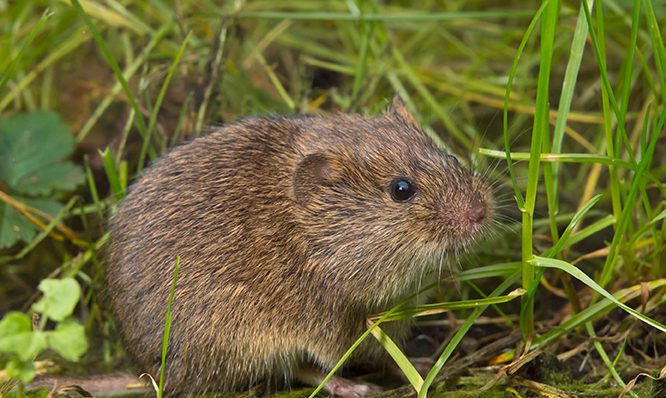 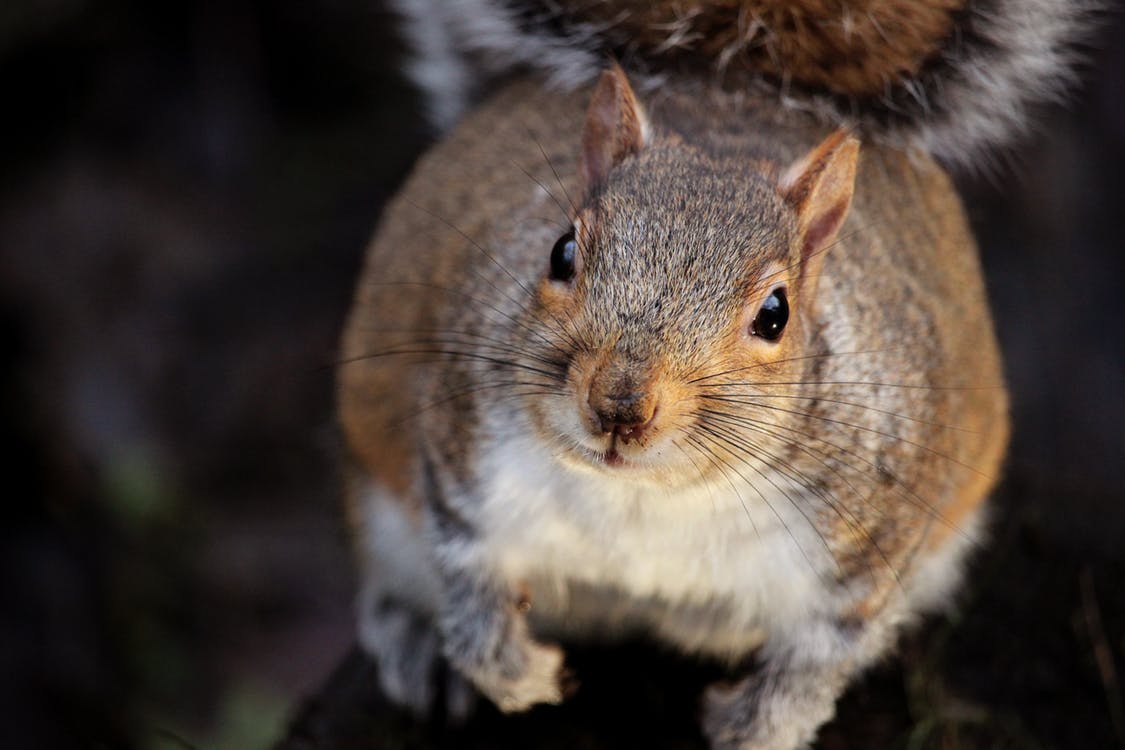 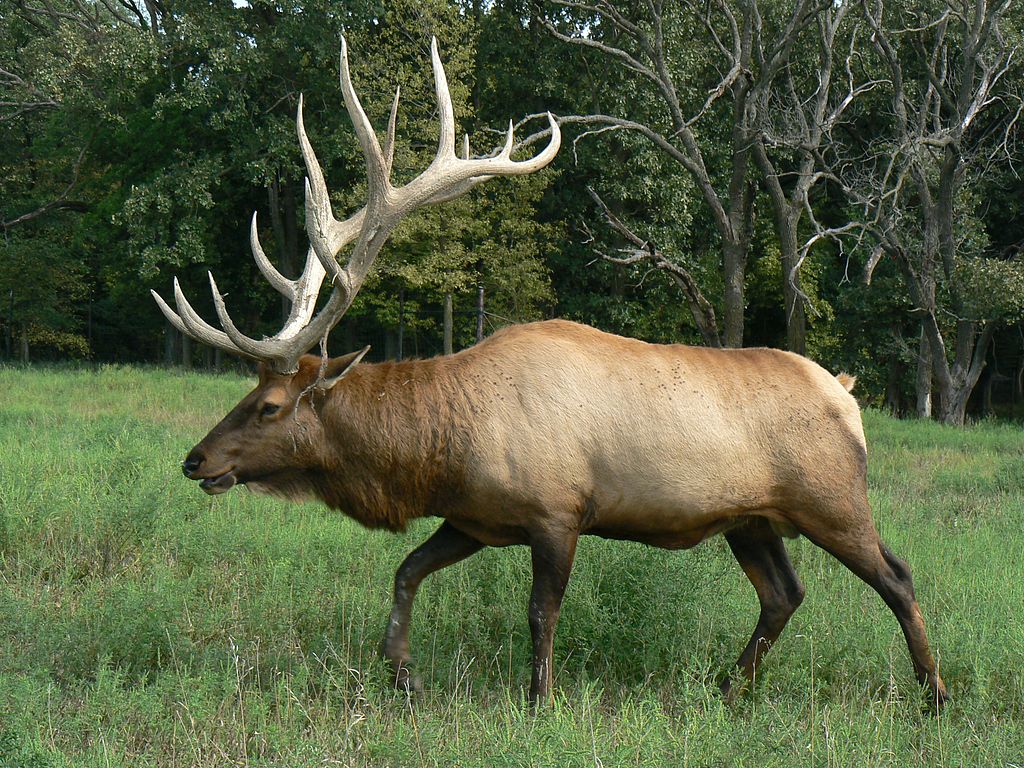 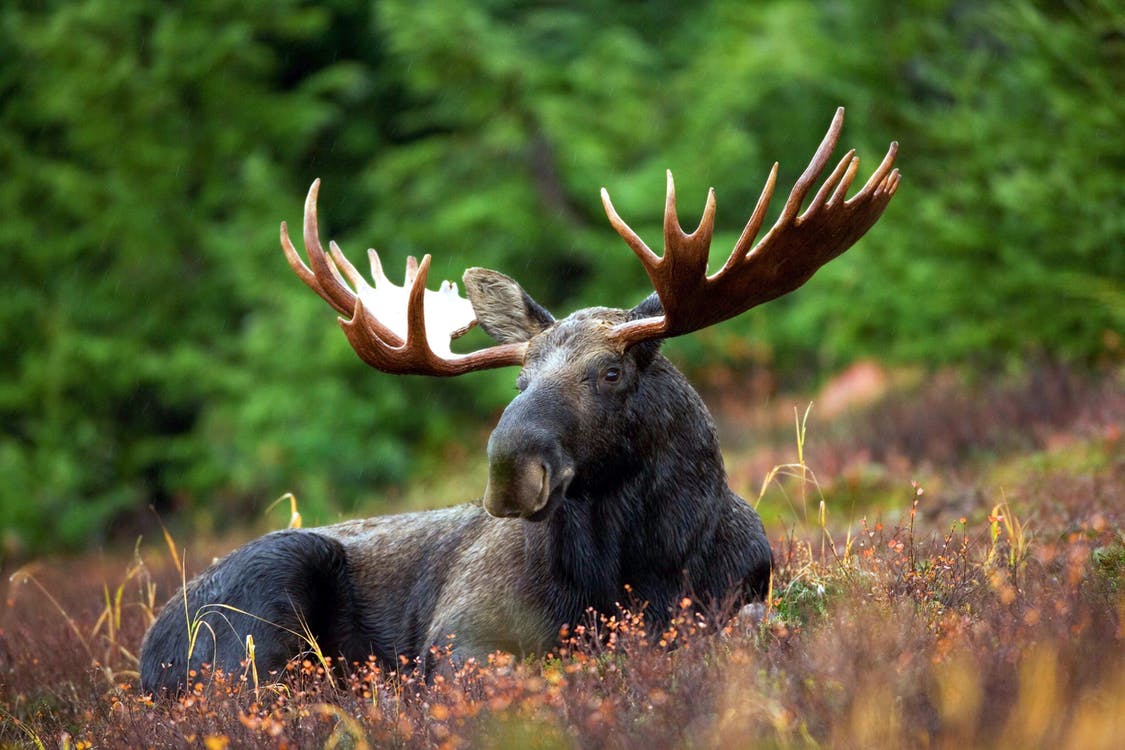 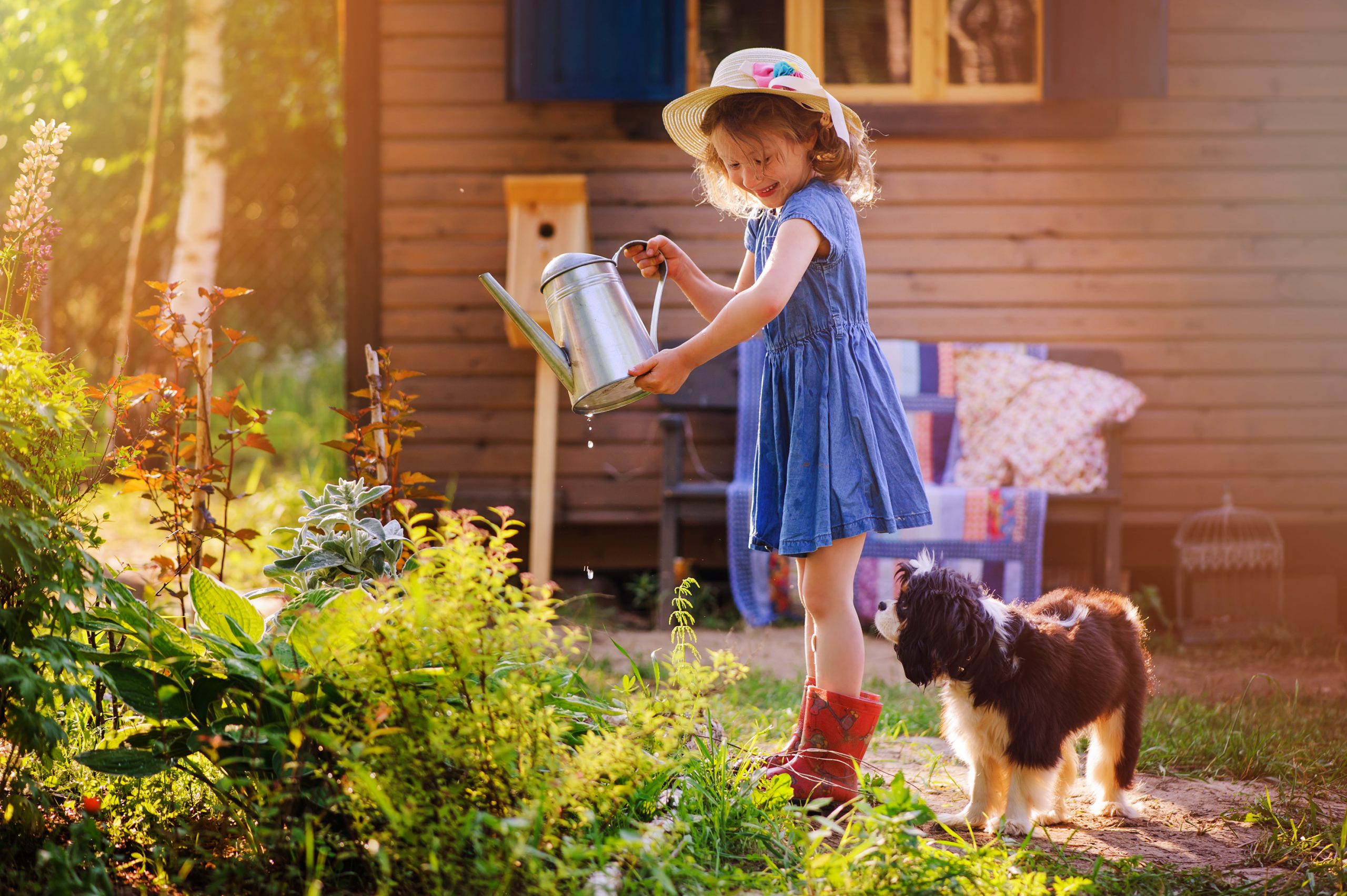 Safe for children, pets and other kinds of wild life. 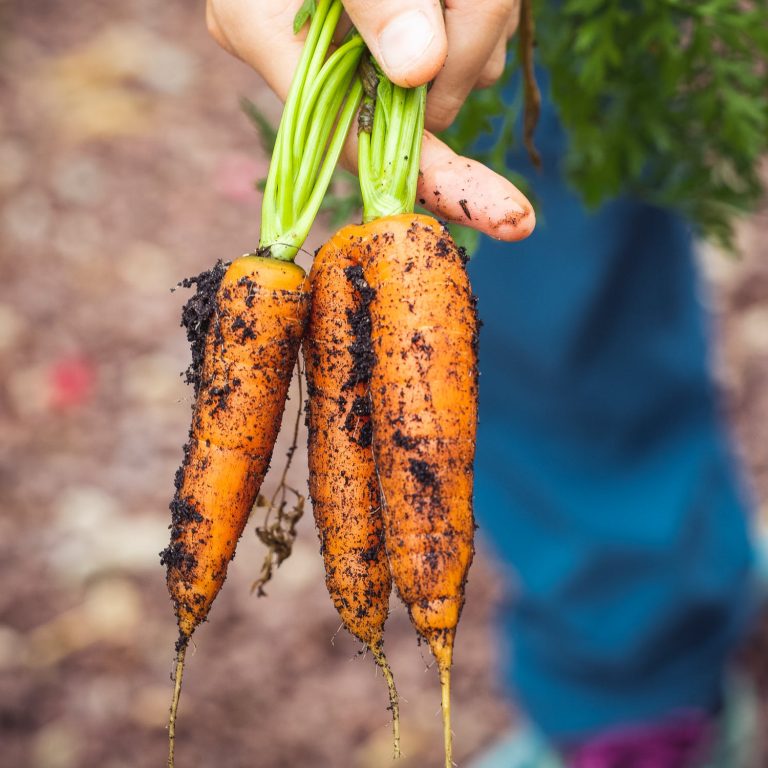 Safe for use in vegetable gardens, on fruit trees and food crops.

It’s Proven to Repel Deer, Rabbits, Voles and others.

Independent research show Plantskydd repellents out-lasts and out-performs all other-repellents
— up to 90+ days on dormant plants!

Deer avoided plants for as much as half the year. Even the raccoons found other gardens to pilfer from.   I trialed Plantskydd several years ago in an area of severely high deer pressure. Rabbits and voles were also a problem. We applied the product in the early spring. The test area was a large vegetable and… Read More 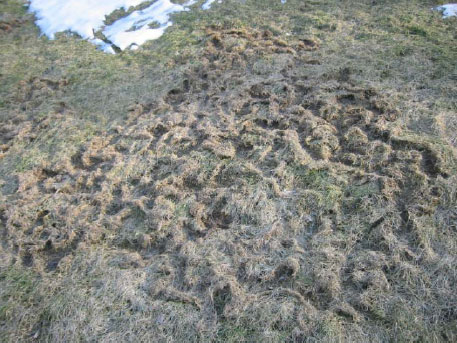 No damage when the snow melted. I’ve been using the liquid Plantskydd for years for rabbit problems, and it has worked well. But about 7-8 years ago voles moved into our yard. In the summer they’re not a problem, but in winter they destroy my Sempervivum beds under the snow. I have no clue what’s happening until… Read More

The best deer and rabbit repellent we’ve ever used!

You’ve probably just about given up on finding a really effective deer repellent — I know; I was there 4 years ago. Jack and I ended up fencing much of our yard after deer began coming right into the driveway to graze almost fearlessly during the drought! Well, those days are over, thanks to this… Read More

Protecting irises and roses from deer

Protecting irises and roses from deer I just want to tell you about my experience with using Plantskydd® on my irises and roses. Last August I replanted my entire iris garden – 350 varieties. The last time I did that 4 years ago, deer came in and pulled up over 70 newly planted varieties, scattering… Read More

Pre-treating Seedlings at the Nursery with Plantskydd® Animal Repellent

“Plantskydd can be applied at the nursery without adversely affecting the seedlings. Application costs are approximately 1/10th of field applications.”

Get rid of the pesky rabbits with Plantskydd Rabbit Repellent 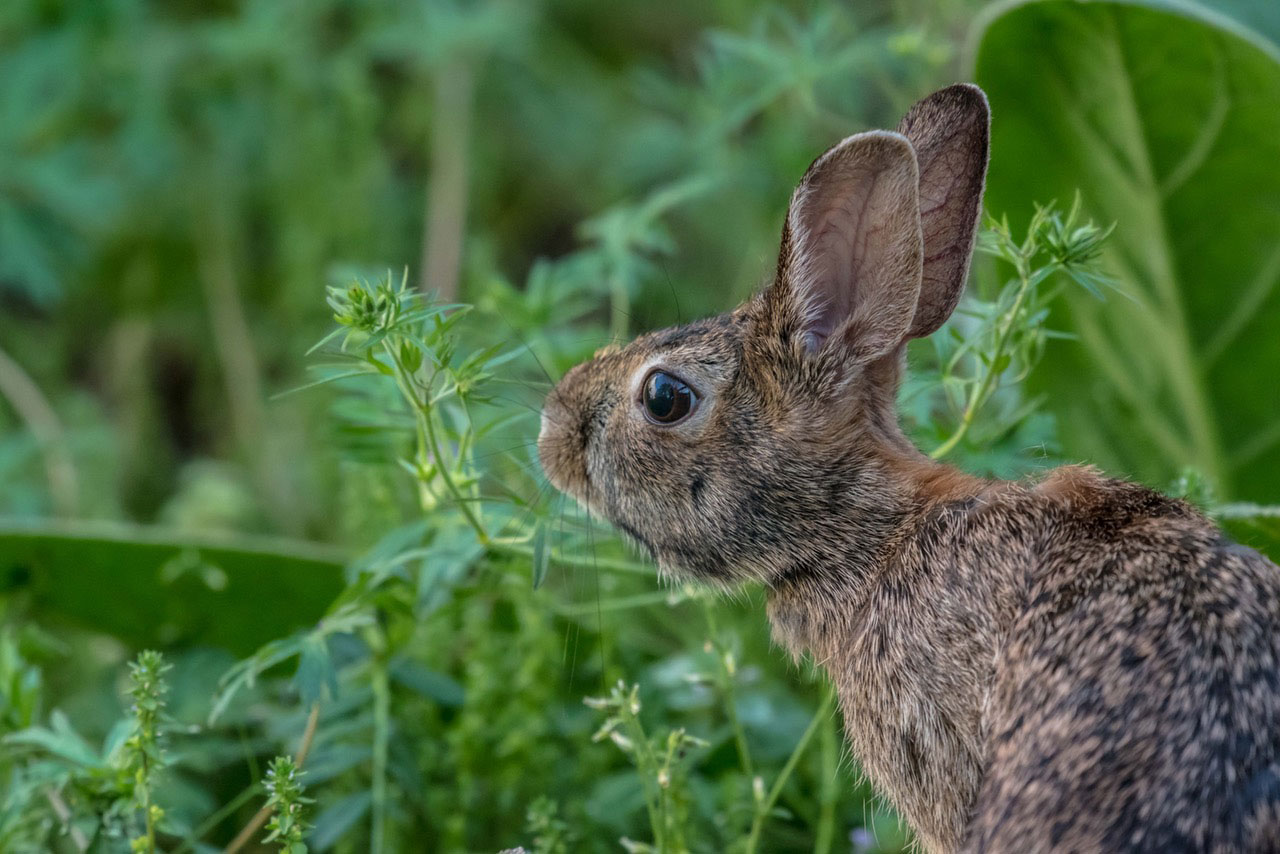 Get rid of rabbits in your garden with Plantskydd granular. Find out how this customer had success!