Evidence of the Deer: 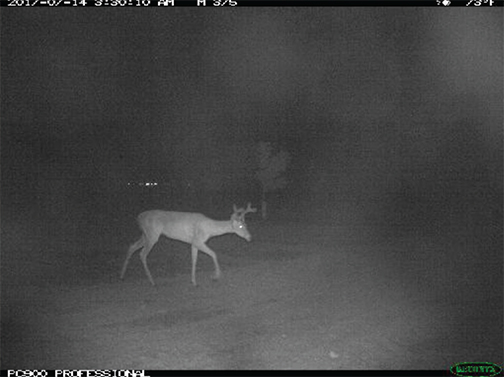 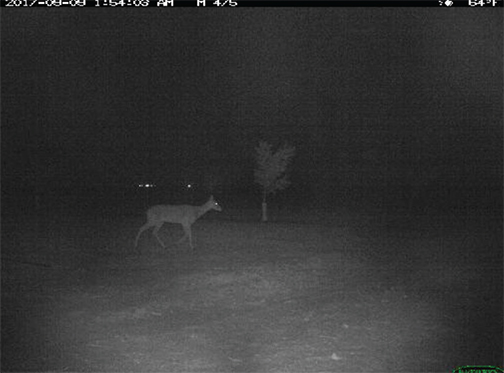 Before Plantskydd (taken at first application): 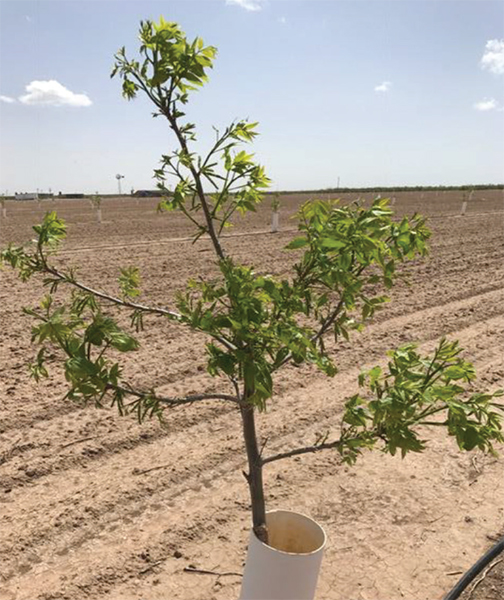 During Plantskydd (taken at second application): 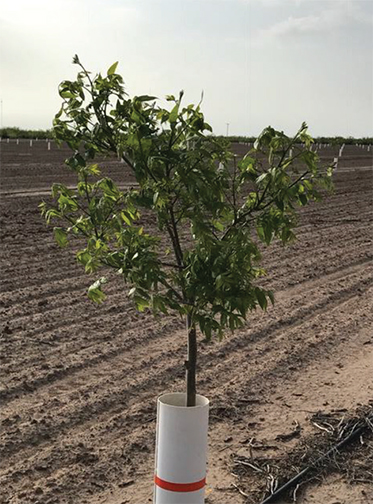 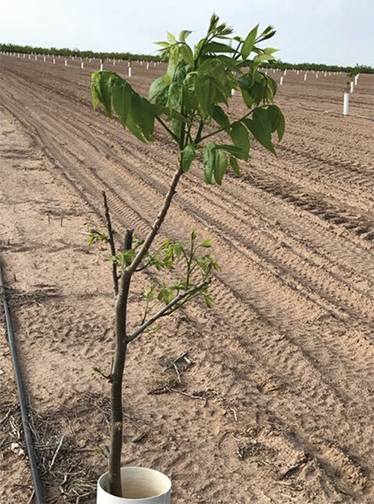 We mixed 1 ounce of Elimino and 2 ounces of Vestis along with 1 package (2.2 lbs) of Plantskydd per 8 gallons of water. Our water PH is 7.3. This treated 1,000 trees. We applied it by mixing it in a 4-wheeler sprayer and individually sprayed each tree. First application was April 1, 2017 followed up again April 11, 2017.

We used 1 package to 8 gallons of water. It mixed very well and went through the nozzles on the sprayer with no issues. We observed a 100% success rate with no evidence of deer damage following the treatments.

We cannot provide a cost estimate for past damage as occurred, however we can state that we had 100% reduction on the treated areas. 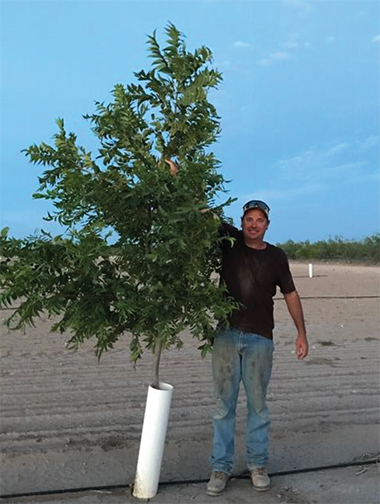 We are firm believers in Plantskydd products. We had numerous young trees damaged by deer in 2016. As buds were beginning to break in 2017, we knew we had to try something.  A Plantskydd flyer came in the mail and we were sceptical, but after reading past trials, decided to take the risk. We were amazed as we saw immediate results. Since our applications, we have seen deer on camera, however we have not seen any deer damage since. We will be applying again during bud break in 2018! 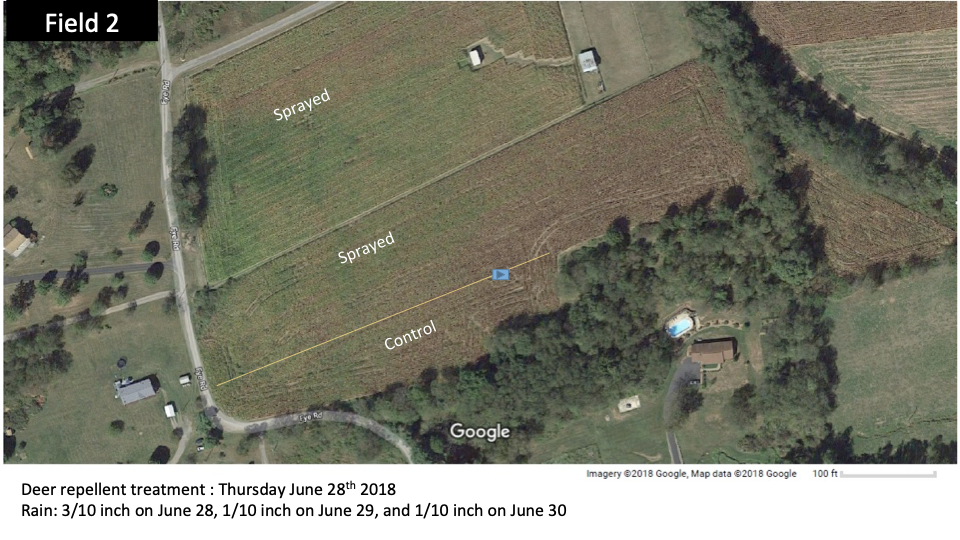