As I gazed down at these emerging hosta shoots with a feeling of disbelief, my first thought was that I had fallen victim to vandalism. Had someone come by with a razor blade and whacked off the tips of my hosta? Who would commit such a heinous act?

Then it hit me. Those da*! rabbits had struck again.

It was so early in the season, I hadn’t been out yet to lay down some granular Plantskydd animal repellent and now I was going to have to live with the consequences for the rest of the season.

Check out this photo below to see what happens when rabbits eat the tips of your hosta shoots in early spring. Notice how the pointed part of most of the leaves is missing? That damage was done long before those leaves unfurled. Too bad hostas aren’t like lizards that can regenerate their tails!

This year, I’m ahead of the game. I’ve spread granular Plantskydd in my garden beds already, even though my hostas aren’t quite ready to emerge. Sorry, Mr. Rabbit. Hosta shoots aren’t on the menu this spring. Since the product is long lasting, I know it will continue to protect them once they come up. After the leaves unfurl, I’ll spray the undersides with liquid Plantskydd to remind the rabbits and deer they are still off limits. I am determined to have hostas with full, beautiful leaves this year! 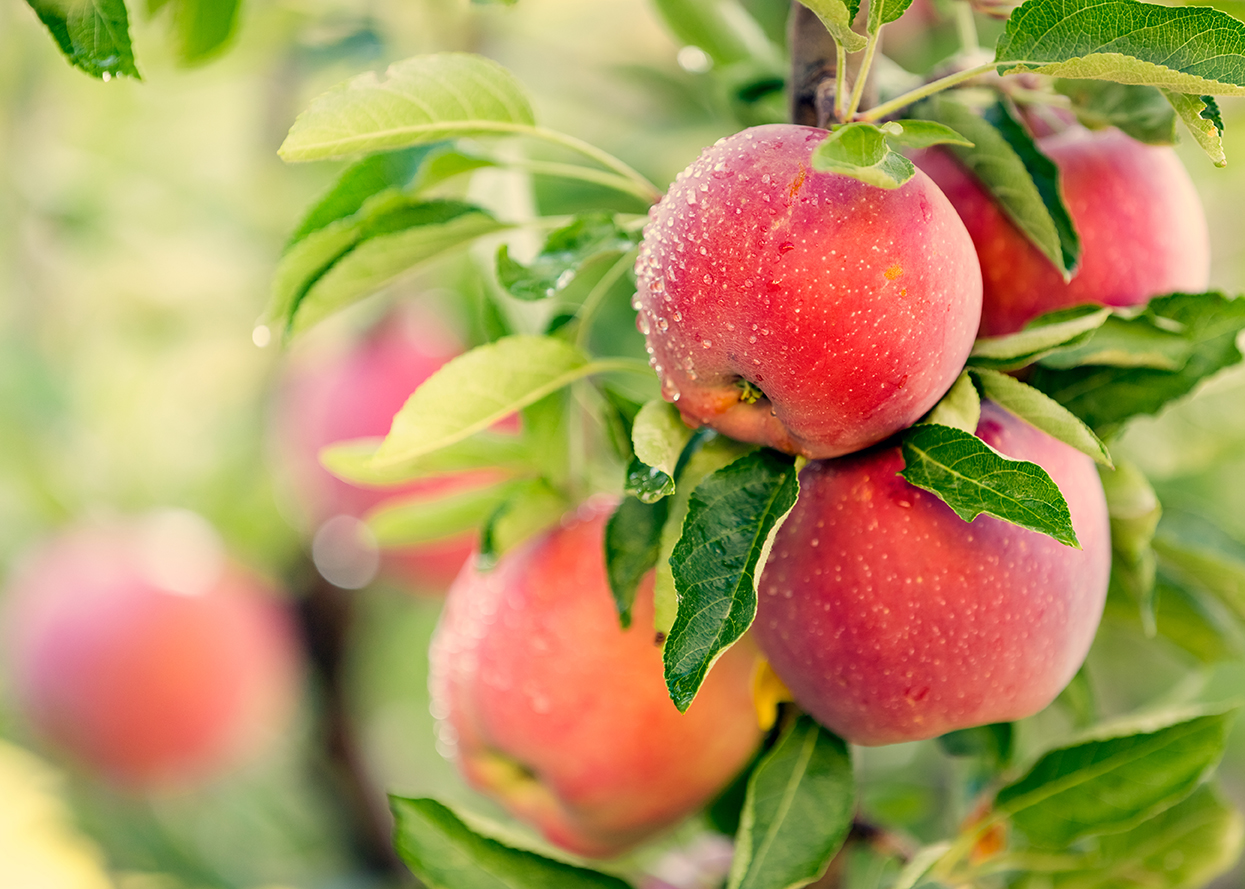 How to keep the sprayer nozzle from clogging