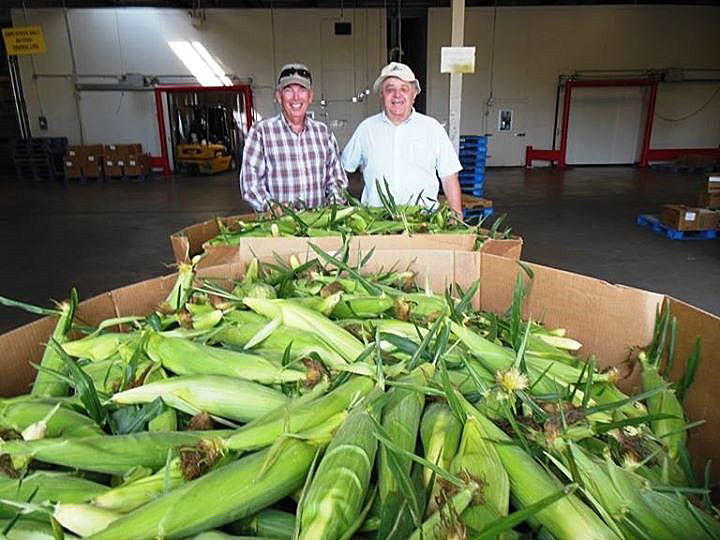 “Total yield this year was 17,724 pounds. An amazing result for our two
acre tract. Once again, Plantskydd certainly kept local deer in check
with the perimeter spraying, as you suggested. This year, we sprayed
the perimeter of corn 3 times to prevent deer from eating the silk for
the corn.” 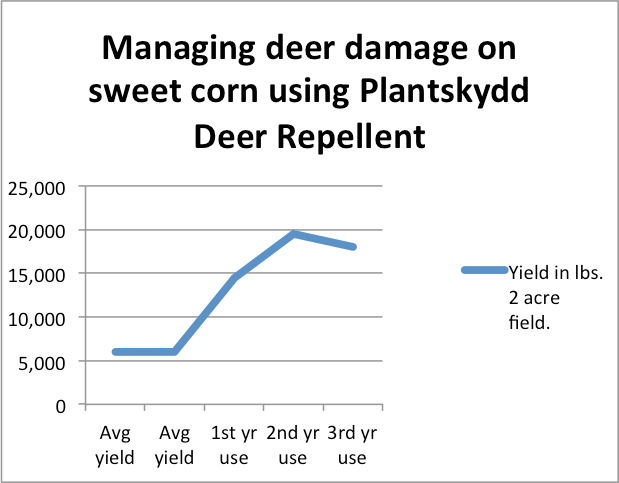 We have been able to control deer damage on corn for the last 3 years using Plantskydd Deer Repellent. 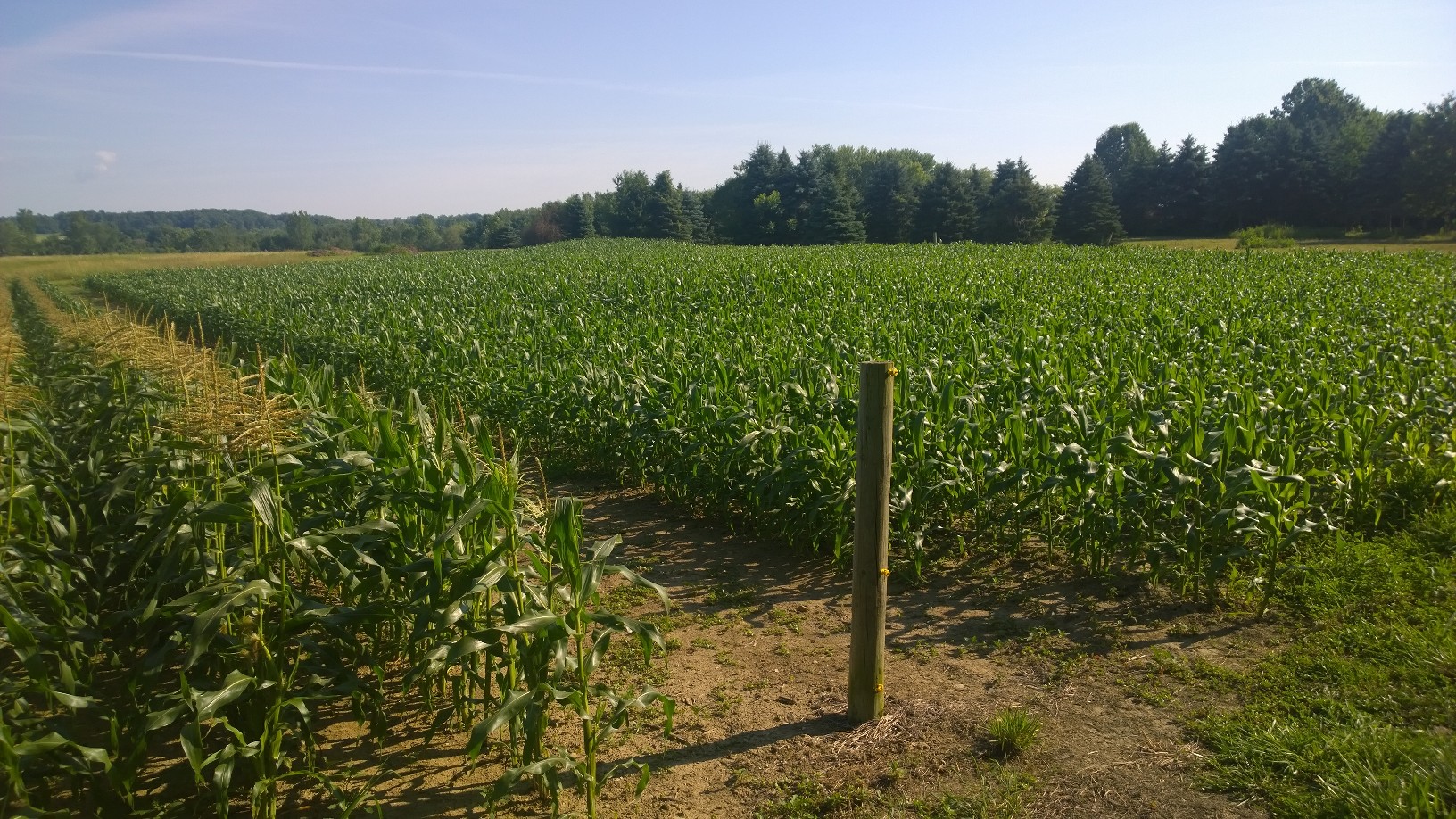 Deer densities in rural Pennsylvania are high. Some 30 deer roam around our 2 acres of corn.  Deer destroy untreated corn. 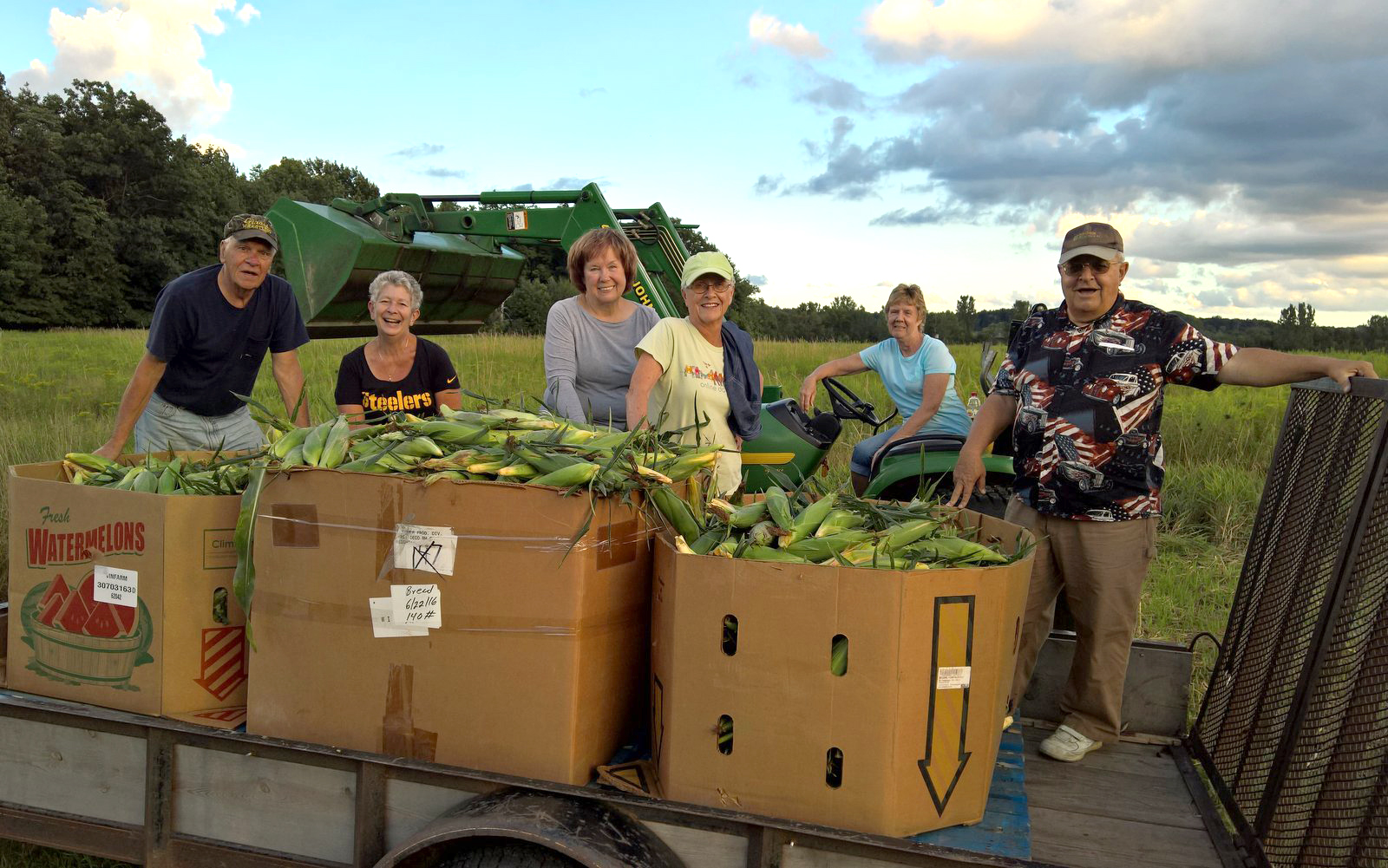 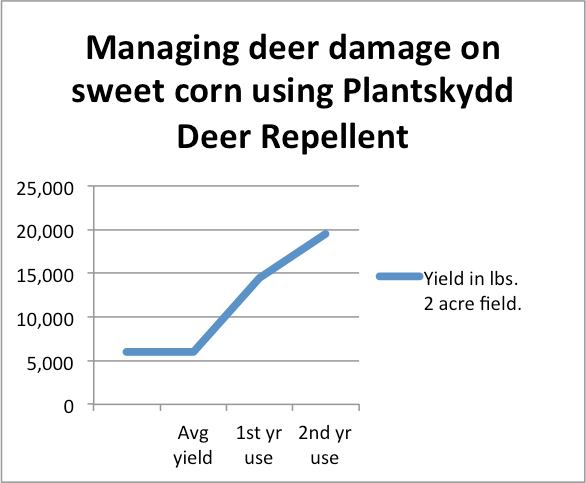 I harvested 20,000 lbs sweet corn on my 2 acres after using Plantskydd !

I have been growing sweet corn on 2 acres next to a wooded area in Pennsylvania for a number of years and deer cause a great deal of damage to the crop. Last year, I learned of Plantskydd Animal Repellent from a friend with tens of acres of rhododendrons that were getting continuously damaged by deer until she began using your product. She urged me to try it and I only sprayed a perimeter of about 10 feet into the corn rows when the ears began forming.

I normally harvest 5 or 6,000 lbs of the corn every year but I didn’t know how much I was losing until I harvested 20,000 lbs of sweet corn on my 2 acres after using Plantskydd last summer. And that’s with a single application.

All the corn I grow is for the Second Harvest Food Bank, so I was leery of spending money to get a marginal improvement in yield. Not only did the product protect the corn, but the plants I sprayed at the perimeter were visibly healthier, bigger and yielded more due to foliar fertilizing. I am so taken by the results we experienced with Plantskydd that I am telling everyone I know. And I am glad I invested the time to try it.

Furthermore, I was amazed to find that the ornamental shrubs we treated in fall were left completely alone all winter except for the one azalea I didn’t treat. I will now begin growing tomatoes again.

Keep up the good work! 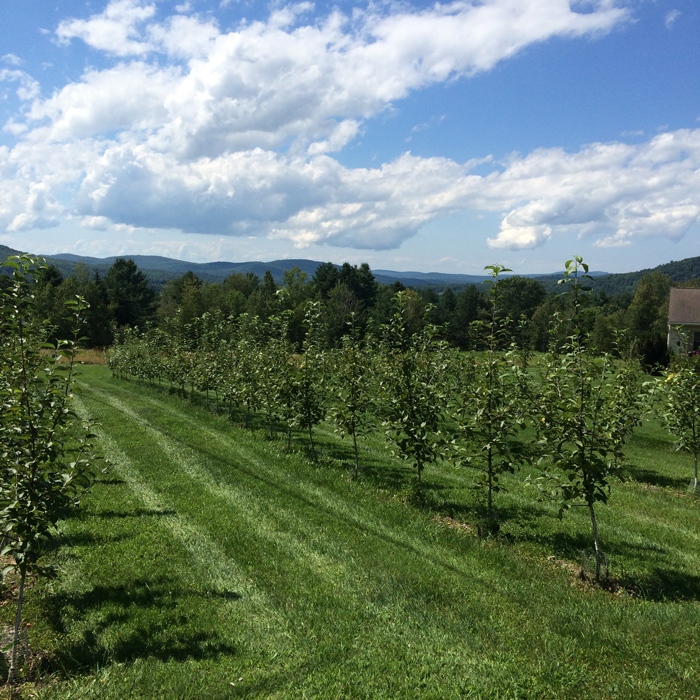